Ratanadipa Buddhist Temple was established in 2002 by the Auckland Myanmar Buddhist Association (AMBA) Trust in the suburb of New Lynn, Auckland, New Zealand.

Auckland Myanmar Buddhist Association (AMBA) Trust was formed on 8 July 1997 under the Charitable Trust Act 1957 of New Zealand with a small number of interested Burmese residing in Auckland. Its goal was to set up a Burmese Temple as a centre to promote and observe Buddhism, Burmese literature, culture and tradition in a home away from home in New Zealand.

At the time the local Burmese Community in Auckland was relatively small with about 150 people. The Burmese community started growing rapidly only after Burmese families were settled by the New Zealand Government in 2000. Since our own place of worship had not been set up, Burmese people participated in significant Buddhist ceremonies at the Vietnam and Lao temples. Otherwise, a dedicated group of like-minded members congregated and observed prayers and chanting alternately at their houses.

Our community accepted that establishing a Burmese temple was of prime importance. However, it faced hardship in terms of raising funds as the Burmese population in Auckland was relatively small and most were struggling for their existence and endeavouring to secure meaningful employment. Raising funds was difficult and the objective to set up a temple could not be achieved under these circumstances.

The dream of setting up a temple was far from reality until Venerable Penang Sayadaw U Pan͂n͂āvaṃsa (Spiritual Director and Hon. Secretary of International Burmese Buddhist Sanga Organisation, Los Angeles, U.S.A), also well known as Chief Monk of Penang Singapore Sayadaw, who was actively and successfully spreading and promoting Buddhism internationally, accompanied by Venerable Dhammacara of Patna, India and Venerable Ashin Pyinnya Nanda of Kuala Lumpur, Malaysia visited Sydney on his planned world tour in the year 2000.

The success in establishing Buddhist temples around the world instituted by Sayadaw since he started missionary work in 1954 was highly inspirational to devotees. Venerable Sayadaw U Pan͂n͂āvaṃsa was conferred as Aggamaha Pannita and Aggamaha Sadhamma Jotika Daja, the highest achievement in Buddha literature in Burma. The Venerable Sayadaw was selected by the Government of Burma for missionary work in many different countries where he devoted himself to the successful accomplishment in spreading and promoting Buddhism. The great success of Buddhist establishments instituted by Sayadaw is renowned worldwide.

Penang Sayadaw U Pan͂n͂āvaṃsa arrived in Auckland on 28 November 2000 through a humble request to include Auckland in his tour made by his two devotees Jonewin Ko Ko of Auckland (now U Kusala – Auckland Temple) and Ko Kyaw Oo of Sydney, who had known Sayadaw for many years.

Jonewin Ko Ko and a group of friends kindly organised AMBA Trustee U Win Myint, Treasurer Khin Yu Pa and Trustee U Thantsin (Ko Cho) to meet and pay their respects to Sayadaw and present our Burmese community’s aspiration to set up a Burmese Temple and the difficulties they were encountering to achieve their goal.

Jonewin Ko Ko and a group of friends kindly organised AMBA Trustee U Win Myint, Treasurer Khin Yu Pa and Trustee U Thantsin (Ko Cho) to meet and pay their respects to Sayadaw and present our Burmese community’s aspiration to set up a Burmese Temple and the difficulties they were encountering to achieve their goal.

Through the compassionate encouragement and guidance, personal assurance and financial support from Sayadaw, the trio resolved on 29 November 2000 to pursue in earnest the establishment of a Buddhist temple in Auckland, New Zealand.

By then the community in Auckland had increased to well over 500 in all age groups ranging from newborn through to elderly. It was vital to establish a Burmese temple to ensure that Buddhism, Burmese culture, traditions and ethnic values were practised, preserved, and maintained among our growing community.

It was with the financial support arranged by Sayadaw mainly through an overseas capital advancement from Singapore Burmese Temple and donations from local and international Burmese community, and a bank loan was raised with ANZ Bank of New Zealand that our Charitable Trust was able to purchase a commercial property (previously Keri Elderly Dance School) at 3075a Great North, New Lynn on 29 January 2002.

Ratanadipa Buddhist Temple in Auckland, New Zealand became part of the worldwide missionary activities headed by the Chief Monk Sayadaw U Pan͂n͂āvaṃsa. The Venerable U Sumanasiri and Venerable U Sobhita who completed their missionary training at Maha Santhisukha Buddha Sasana Centre, Yangon, Myanmar in 2002 were assigned to New Zealand as the first Resident Monks at the Temple.

It was a proud moment for members of our community who had worked so hard and had financially contributed generously toward the successful establishment of Ratanadipa Buddhist Temple.

The Ratanadipa Buddhist Temple in Auckland is the hub of the Burmese Community in New Zealand which provides a venue to continue with their practice in Buddhism and to learn and maintain Burmese literature, culture, as well as to provide a way to ensure that traditions can be passed on and preserved. It is also a centre where monks give advice and counselling on how to live a morally correct existence to be decent Buddhist devotees.

Tap a photo thumbnail to view it in full screen and read the captions add context of the photos and videos. 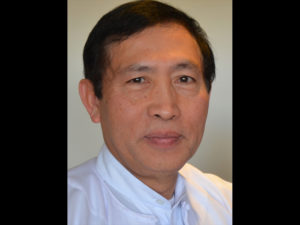 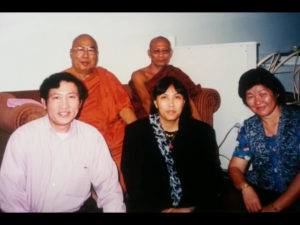 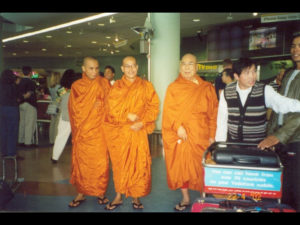 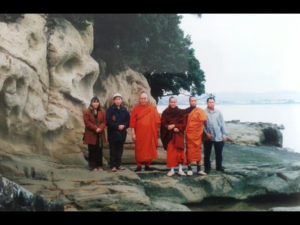 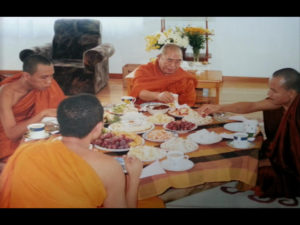 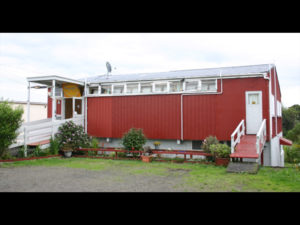 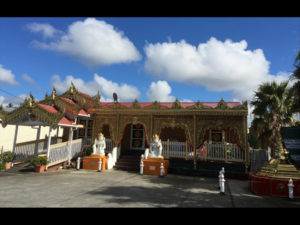 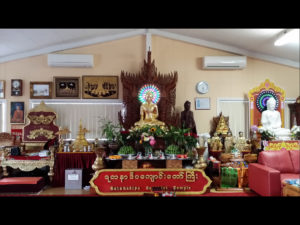 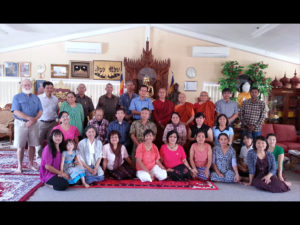 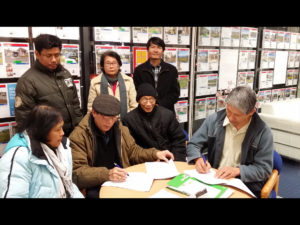 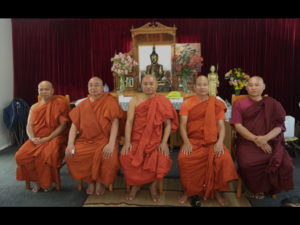 Let’s work together to promote Buddhism and peace and harmony

Buddha’s teachings are known as “dharma.” He taught that wisdom, kindness, patience, generosity and compassion were important virtues.

Meditation is an invitation to turn one’s awareness away from the world of activity that usually preoccupies us to the inner experience of thoughts, feelings and perceptions.

This course will introduce students to the Burmese language, and provide them with communicative commands at an Introductory level.