Why are there so many different kinds of images of the Buddha? 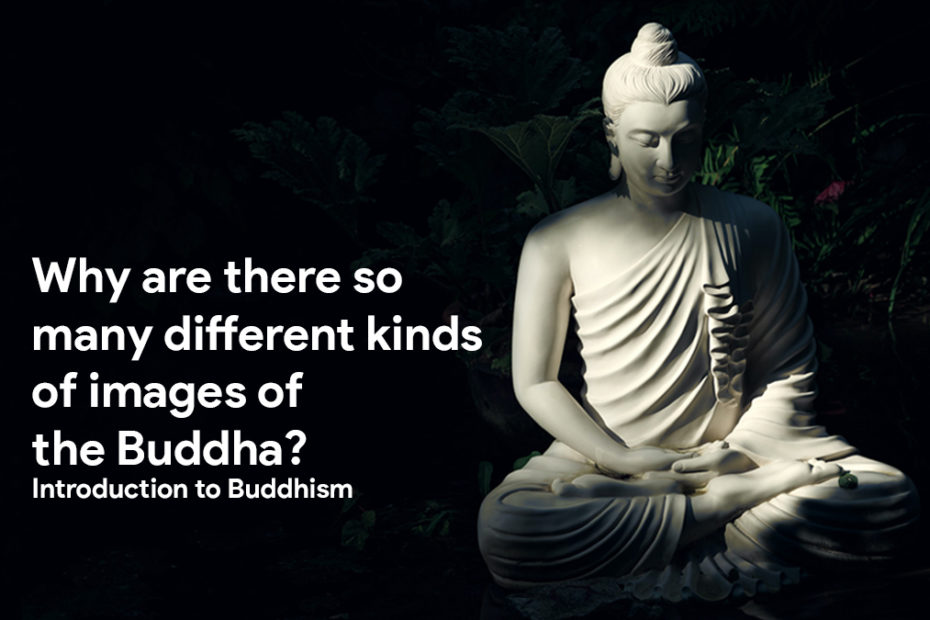 Because early representations in wood could not be preserved and many later works have been destroyed over time, we have no way of knowing how many images have been created over time of the Buddha. The ones we do know—created in stone or wood, on paper or cloth—range from countless depictions of a serene, meditating Buddha—eyes shut, lips gently curved in a smile—to the emaciated Buddha-to-be practicing austerities (and not counting the roly poly, laughing “buddha” who isn’t actually the Buddha at all).

The Buddha is believed to have told his followers that they should not rely on images or iconography to inspire their spiritual practice—a grass mat and the shade of a tree were all that was needed to pay homage to his example and meditate. But soon after his death, disciples began incorporating symbols of his teaching into Buddhist religious life, as objects of inspiration and veneration.

It wasn’t until about the first century BCE that overt images of the Buddha were created—many inspired by the Hellenistic sculptural tradition in parts of India and present-day Pakistan and Afghanistan that were under Greek political influence. As Buddhism spread north and south from India, images of the Buddha, his enlightened disciples, and his life stories were increasingly incorporated into the art and cultural forms of the host regions.

In Tibetan Buddhist art, religious scrolls, or thangkas, were painted with images of buddhas, bodhisattvas, and sages, as well as deities and beings that may represent guides or helpers, or symbolize aspects of the Buddha’s—and the follower’s—spiritual journey.

And in Thailand, Burma (present-day Myanmar), and other parts of Southeast Asia, sculptural Buddha images proliferated. Temple altars in the region are packed with donated Buddha figures, because contributing a Buddha to the monastic community is considered a meritorious act that will improve the donor’s karma.

Source: Why are there so many different kinds of images of the Buddha? (2021). Available at: https://tricycle.org/beginners/buddhism/why-are-there-so-many-different-kinds-of-images-of-the-buddha/ (Accessed: 4 November 2021).