Who was the Buddha? 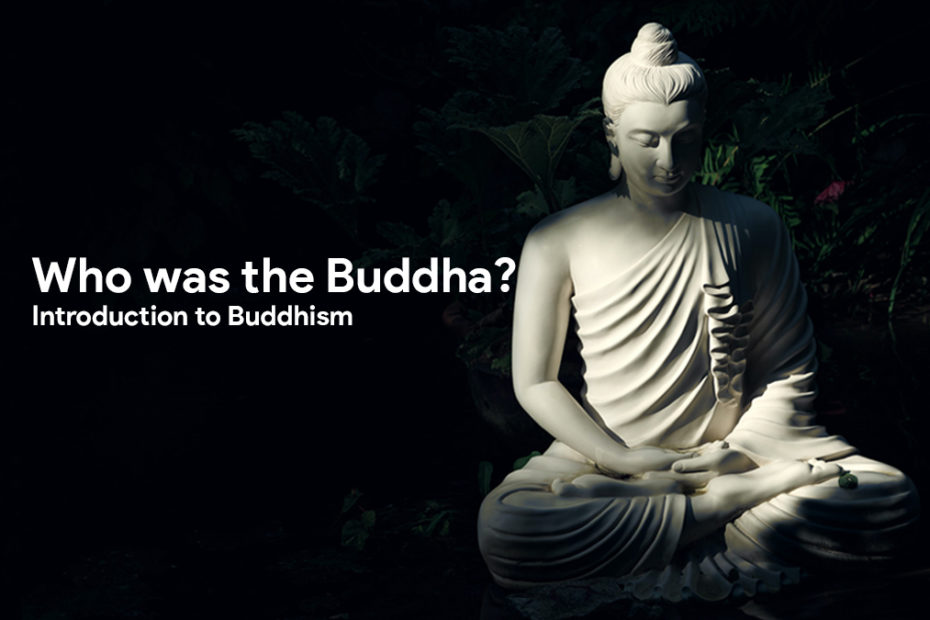 The historical Buddha was an Indian prince named Siddhartha Gautama who lived some 2,600 years ago in an area that today is part of northern India and Nepal. He was born into a warrior clan known as the Shakya, which is why he is often called Shakyamuni, “Sage of the Shakyas” Buddha.

According to legend, shortly after Siddhartha’s birth a sage prophesied that the child would grow up to be either a great king or a renowned spiritual leader. His father, the king, did everything in his power to ensure that his son and heir would have no reason to pursue religious life, showering him with every privilege and luxury and sheltering him from the harsh realities of the world outside the palace.

The prince married and later had a son, but he became extremely dissatisfied and at the age of 29 ventured beyond the palace walls on a series of carriage rides that would change the course of his life. On the first trip, he saw a sick man; on the second, an old man; and on the third, a corpse. These were his first encounters with the inevitable suffering experienced by all human beings, no matter how highborn, and the knowledge was devastating. Then, on a fourth carriage ride, Siddhartha saw a mendicant spiritual seeker and he had a revelation: there might be a way out of suffering, and the possibility lay in the religious life.

Soon thereafter Siddhartha left the palace to set out on a religious quest. He studied with two renowned spiritual teachers and then embarked on a journey with six companions, meditating and taking up severe ascetic practices, such as prolonged fasting, that nearly killed him.

Ultimately, he had another realization: the way out of samsara—the cycle of birth, suffering, and death—lay neither in indulgence nor in extreme physical denial. There was a “middle way” to end suffering, through training the mind. The former prince resolved to meditate under a ficus tree (now known as the Bodhi tree), in a town called Bodhgaya, until he had discovered the answer to his quest. After 49 days, he had a series of insights into the nature of reality, and he became enlightened. For the next 45 years, until his death, he was known as the Buddha (“the Awakened One”), and taught the path to liberation that he had realized.