Was the Buddha a god? 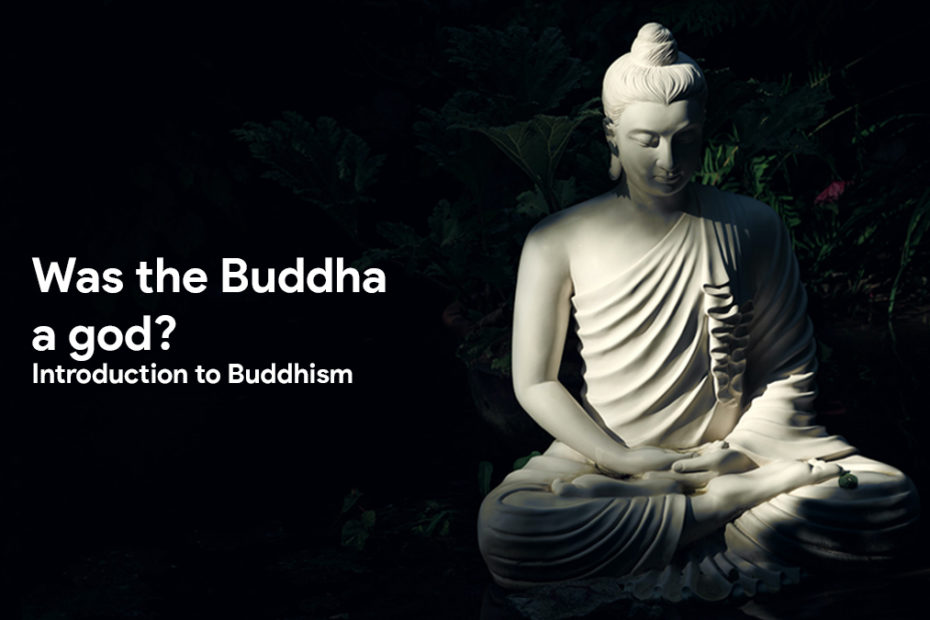 In a famous story from early Buddhist scripture, a man asked the Buddha if he was a god. No, he said. “Then what are you?” the questioner asked. “I am awake,” the Buddha said.

Today, Buddhists often point to this story to explain that, no, they don’t worship the Buddha as a god or some kind of divine messenger. Instead, they say, he was a human being who awakened—attained enlightenment—through his own efforts. The Buddha images on altars are symbols of the enlightened state and the Buddha’s teachings. When Buddhists bow to the Buddha they are not worshipping a god but paying respect to the Buddha’s example and teachings.

There is much in early scripture to support this view. The last words of the Buddha recorded in the Pali canon have been translated many ways, but in all translations the Buddha advises the monks attending him to work hard for their own liberation. He does not say, “Pray to me when I’m gone, and I will save you.” He says, “All conditioned phenomena are impermanent, strive on diligently.”

On the other hand, early scripture does attribute certain godlike powers to the Buddha, suggesting that many early Buddhists did not want to see him as just another human. Though there is no all-powerful creator god in Buddhism, the Buddha lived in a polytheistic culture, and some of this polytheism is reflected in early texts in stories of the Buddha interacting with gods. However, the gods are trapped in samsara themselves and play no role in helping individuals attain enlightenment. The stories of gods and other mythical creatures in the Pali canon can be appreciated as fables.

Mahayana and Vajrayana teachings include many celestial buddhas and bodhisattvas—godlike beings that represent aspects of our enlightened nature.

In the famous story in which the Buddha denied he was a god he also denied he was a human being. How so? He explained that he was no longer limited to an identity as any type of being. He compared himself to a lotus that is rooted in water and mud but blossoms in clear air, unsullied by the muddy water in which it grew. In the same way, he said, he was born in the world and grew up in the world, but he had risen above the conditioned world and was untouched by it. “Remember me as awakened,” he told his inquirer. In other words, as an enlightened being, the Buddha was liberated from clinging to an illusory sense of self and the suffering that clinging causes.