Are there other Buddhas? 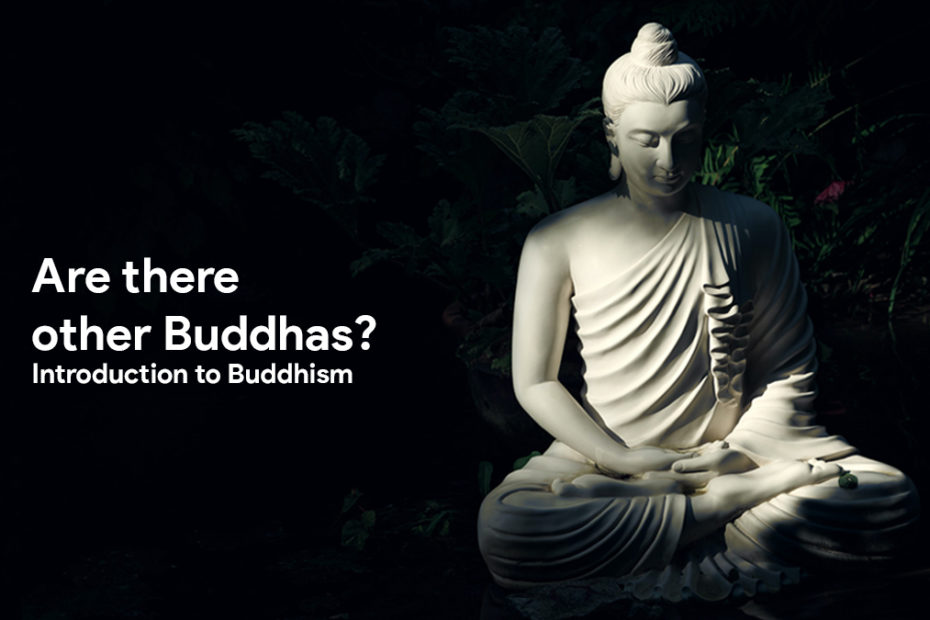 In Buddhist scriptures, legends, and art, we see many buddhas besides the one we probably think of as the Buddha. The term buddha means “awake” or “awakened,” so it can refer to any number of beings that are believed to be fully enlightened, not just the historical Buddha. It can also refer to an archetype or idea of an enlightened being.

That said, scriptures from early Indian Buddhism talk about five buddhas that have existed during the current cosmological era or kalpa—a term that means an aeon, or the period from the origination to the end of the present world. The Buddha we know about, Shakyamuni Buddha, was the fourth of this group. The fifth is known as Maitreya, or the Buddha of the future.

In Theravada Buddhism, the tradition practiced mainly in Southeast Asia and Sri Lanka, people pay homage to 29 buddhas, most of whom existed during other kalpas, according to the scriptures.

The Mahayana Buddhist schools of East Asia and Tibet know countless buddhas and bodhisattvas—awakened beings who stick around in this world in order to help others reach awakening. We see them in artworks, and their legends populate scriptures and Buddhist stories.

Not every buddha is specifically known to us. One class of enlightened beings is made up of buddhas “on their own” (in Pali and Sanskrit paccekabuddha, pratyekabuddha). These beings have achieved awakening without a teacher or guidance, and they don’t teach the path to enlightenment or have followers.

Finally, let’s put to rest the perennial confusion about the fat, laughing “buddha” figure who graces menus and knickknack shelves. That’s Budai (or Hotei, in Japanese), a semilegendary Chinese monk who may have lived around the 10th century. Considered a deity of contentment and abundance, Budai is also a protector of children and the sick. A collection of Zen stories mentions him briefly as a possible emanation of Maitreya, the buddha of the future, but he has never held the place of Shakyamuni Buddha.

Source: Are there other Buddhas? (2021). Available at: https://tricycle.org/beginners/buddhism/are-there-other-buddhas/ (Accessed: 4 November 2021).